You are here: Home / All About Dogs / Dukie, My Blind Dog – His Story

DUKIE© My Blind Dog In The House

Firstly, allow me tell you how my dog actually became my dog. Dukie belonged to my husband’s son; he was a birthday gift to my stepson from his girlfriend. Unfortunately my stepson was not able to raise a dog, so he was given to my husband.

Dukie is a black Labrador, a big but lean black Labrador. He is exceptionally lovable, gentle & very funny. He absolutely thrived in our household as we already had two other dogs; one Golden Retriever & one other black Labrador. We were very fortunate in the fact that they all became the best of friends, no fights, just playtime all the time!

Dukie going for a walk- dropped leash- Freedom! Early on a Sunday Morning. This is one of the times he could freely roam around the park and he loved it.

I began to notice that Dukie had started to bump into things & was becoming ˜lost’ when out running around, he already had one bad eye which he’d hurt on a stick whilst he was a puppy.

So when I visited our veterinarian with Dukie, as instructed, I let him off the lead in the examining room and he proceeded to walk straight into a wall. Now at this point I was becoming extremely worried for Dukie, what was wrong with him?, He was examined thoroughly and low & behold, it turned out that my darling Dukie was indeed blind. Well, talk about stunned, I just couldn’t comprehend what the veterinarian was informing me, blind? How? Why? all these questions were filling my head.

Dukie & I were sent to an eye spet, he was examined again & the outcome was that Dukie was suffering from a degenerative eye disease. At this point I freaked, scared, as I thought this was it, the end, I’d have to have Dukie put to sleep. We returned to our own veterinarian, who now had the information from the spet; he reassured me that there was no way Dukie would have to be put to sleep. He said, ˜Look how well Dukie has handled his blindness so far’, he was right, I mean I didn’t even know he was totally blind.

So we embarked, rather nervously, on with our lives as before, but now we had a blind dog living within the household. The trick is not to disarrange the furniture, Dukie had adapted to his blindness remarkably well & he’d grown accustomed to where items were situated. Actually, it˜s difficult to tell that Dukie is blind; he struts around the house as though he’s king, he goes in & out of his dog door and wanders around the backyard with no noticeable problems.

Dukie accompanies me on car rides, which he loves, long walks and bike rides. Although lately I’ve ceased the bike rides, as I’ve noticed more & more that he does not like speed, I think it might make him feel unbalanced. He loves company & becomes very hyper & excited when people visit; I feel, as he cannot see the visitors he feels the need to just lean against them. After a few minutes though, once he’s greeted them he returns to entertaining himself again. When he becomes excited he has a tendency to ˜lose’ himself, he’s not sure where he is, but he seems to cope with this & soon establishes his bearings once more.

Our other dogs, & the neighbour’s dog, still love Dukie & they’re all the best of friends still. However, he no longer likes it when strange dogs come to say ˜hello’ to him. Being blind he has no idea who the other dog is, whether they pose a threat to him or no. This is Dukie’s only negative reaction to being blind.

Whenever I do have to move the furniture, or we buy some new items, I ensure that Dukie is aware by introducing him to the changes that have occurred; he adapts very quickly.

Whilst out walking I do tend to forget that he’s blind, & I have a habit of walking him into fences, hedges & poles. Dukie is the perfect gentleman to walk, there’s no pulling, he walks to heel & he cannot spy those cats & squirrels price on our walks!

He is a favourite with the children; he loves them & is excellent with them. More importantly, Dukie is my husband’s dog. My husband has advanced MS, & Dukie will spend hours keeping him company. Dukie is very cheeky & will often ˜steal’ my husband’s couch; my husband will climb into his wheelchair to go to the bathroom & sure enough Dukie will hop right onto the couch. He does have his very own mini couch beside my husband, but as far as Dukie’s concerned that is not the same thing at all. It can be a very awkward task removing him, cookies seem to help with this, and he & my husband are inseparable buddies.

I would personally recommend a blind dog as from my own experience with Dukie they’re wonderful, he has been no trouble whatsoever. So if your dog’s going blind, or you have the opportunity to adopt a blind dog, there’s no need for hesitation as they make terrific pets as Dukie continues to do.

There have been numerous reports of seeing dogs leading blind dogs too, actually picking up the lead of the blind dog & taking them for a walk. Ensuring they clear all obstacles in their path. Yet another example of just how clever our canine friends can be.

More from my site 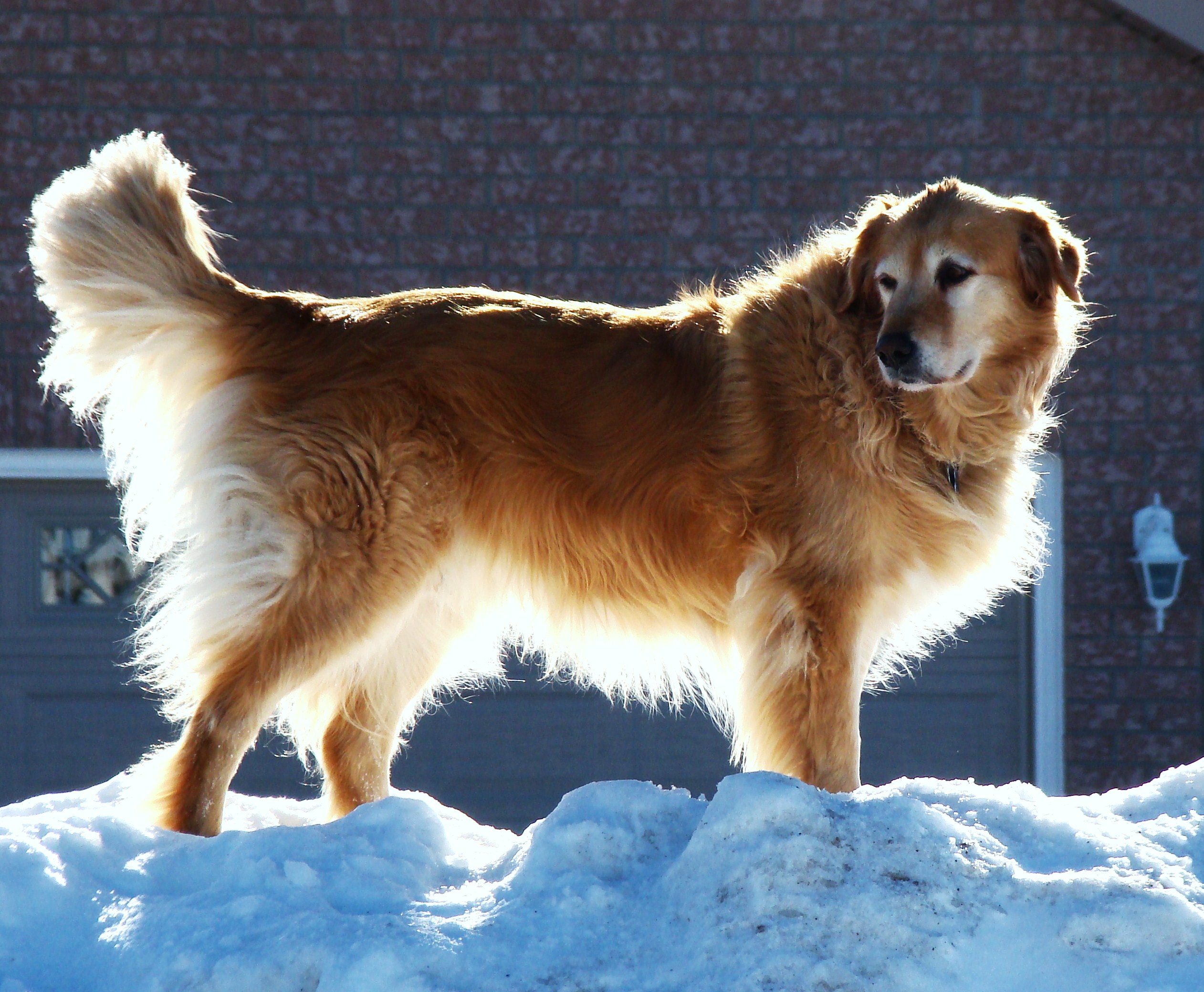 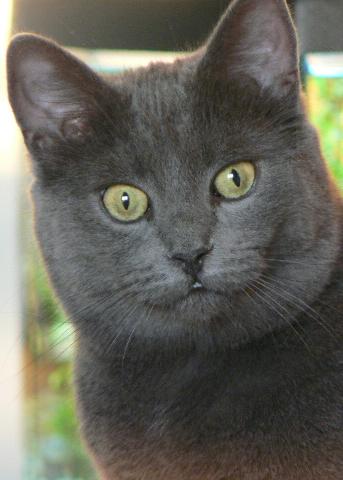